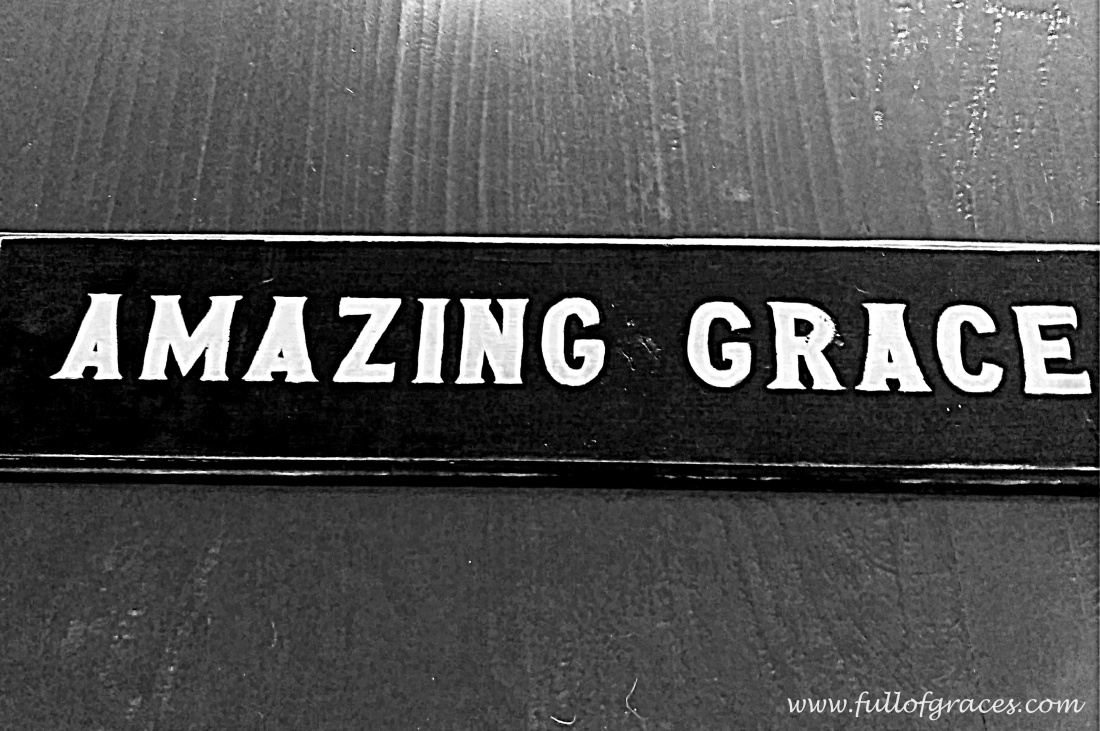 We’ve told you before, we don’t do resolutions. It just seems like a recipe for failure.

Instead, we do reflection.

We could be accused of over thinking, although we prefer thorough.

Every so often, we meet up with a gunslinger, one of those people who make decisions with a ready, aim, fire determination.

I am in awe of those people. My anxiety prevents me from striding that confidently through the world. When I try to pull the trigger on a quick-draw, it usually turns out to be ready, fire, aim.

Therefore, I ponder. I percolate. I discuss. I am the anti-gunslinger. I’m the dead guy in the bar, who was trying to understand why everyone was so angry.

This weekend, I was having a conversation with a gunslinger at church who is a partner teacher in our Sunday School program. She’s also ex-military and I’m pretty sure she’s packing at all times.

She has few words. I tend not to trust people with few words, because I have lots of words and so I think everyone should have lots of words. But she is efficient. And simple-hearted. She has a moral home base inside her and she pivots off that base. It’s very clear to her and after watching and listening to her for these months, it’s clear to me too. What you see is what you get and yes, if she’s not talking it’s probably because she saw the solution ten minutes ago and is letting the rest of us talk ourselves around to it.

So I was in one doorway and she was in the other talking about the movie Meet the Robinsons. With an economy of words, she said one of the themes running through the movie is the inventor character tries and fails and tries again. And not only that, he displays his “mistakes” and can explain exactly what he learned from each.

She said the movie teaches kids that it’s not a mistake if we learn from it.

And then she stopped. Because that’s how she rolls and she had a class to get ready for.

But I stood there, gaping.

It’s not a mistake if we learn from it.

Can it be that easy?

I let it sink into me, really, really sink. I had to imagine a world where we spoke freely about our mistakes and what we learned from them. I thought about what it could mean for shame and anger and hurt and forgiveness.

And I think that’s H-O-L-Y stuff right there.

For all of us.

Maybe this year, we just own our junk. And then we think about how it got junky. If it needs apologizing, we apologize. If it needs moving on, we move on. If it needs fixing from someone with different skills than ours, we get it fixed. And then we don’t hide it away like a shameful secret. In the right time and the right place and to the right person—we’ll allow this to be determined by a gentle push from the Holy Spirit—we’ll tell what we learned, to help someone else know It’s not a mistake if we learn from it.

Isn’t that better than a resolution?

3 thoughts on “For Gunslingers and Over-Thinkers”