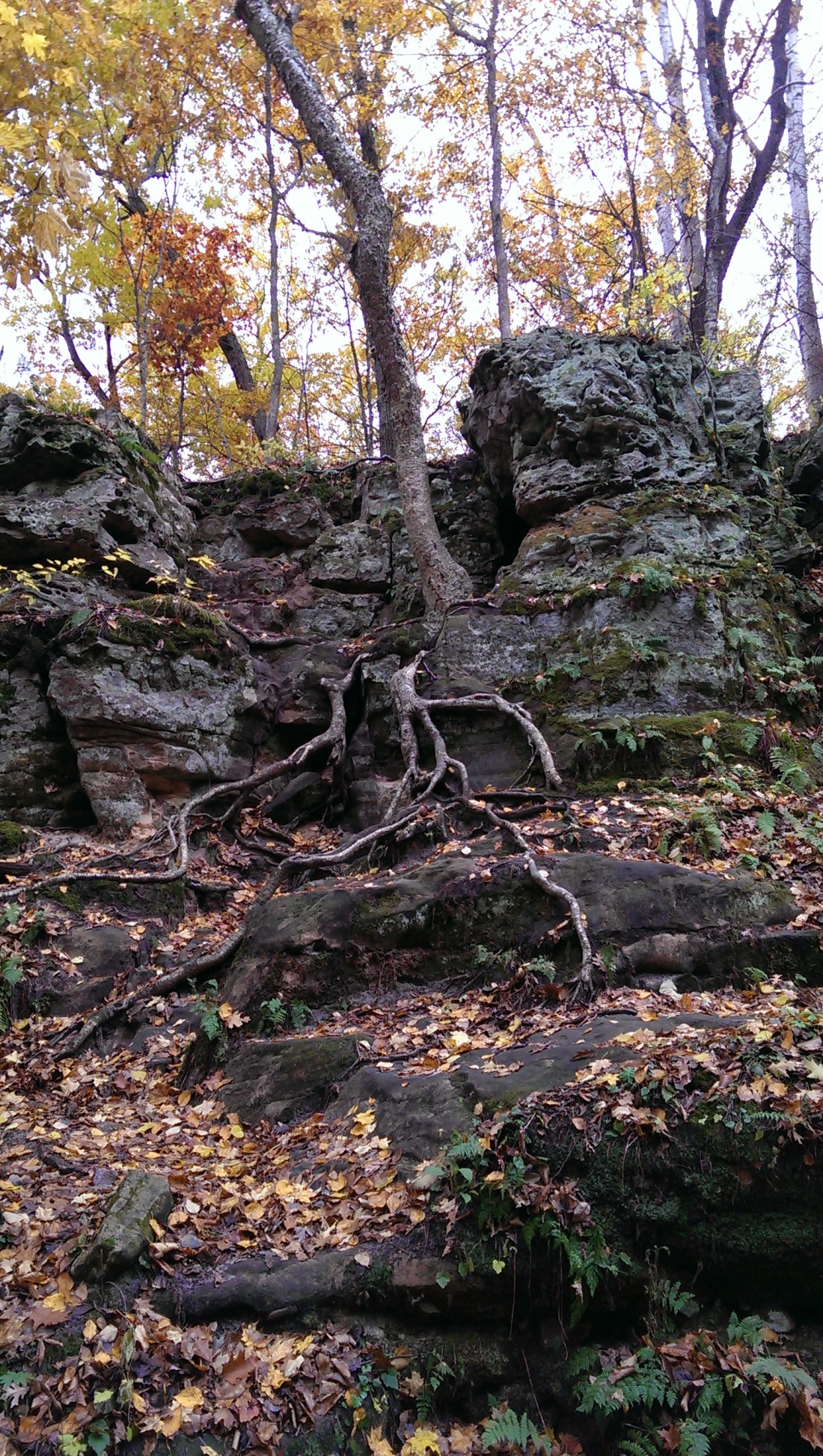 It has been a few months now, but a while back, I noticed one day that Violet, my 6-year-old, had bangs.  Suddenly. They appeared out of nowhere. The girls had just come back from a weekend at their dad’s and I asked her if she had gotten a haircut…. Nope.

Well, did your dad cut your bangs?  No.

Did your grandma?  No.

Violet, did you cut your bangs?  No.

And the Mystery of the Cut Bangs began.

Periodically I would ask Violet about the bangs.  She always replied that she didn’t know what happened.  She couldn’t remember. She didn’t know if someone cut her bangs, or who.  It was all very strange.

Then about three months later, my older daughter, Mazie, who is 8, and I were cleaning out one of the toy bins.  I picked up a red plastic cup and Mazie said to me, “That’s the cup that Violet put her hair in.” What? “Yeah, after she cut her bangs.”

I really didn’t care if Violet cut her bangs or not, and I told that to her.  She wouldn’t have gotten in trouble. But now, now she had been lying to me for months.  Lying to my face. And that hurt.  I do not want to raise a liar.

Lies are slippery little suckers, aren’t they?  They’re a practiced behavior that sometimes start out so small and insignificant.  I’ve often told students that the first lie you tell someone is the hardest one to tell.  The first time you break that trust tears your guts out.  The next time you lie though, it’s easier. And the easier it gets, the bigger the lies become.

I dated a guy once that would lie about anything.  If he had eggs for breakfast, he could swear on the Bible that he’d eaten cereal.  And he would lie about little things like that. At the time, it just didn’t make any sense to me, but when I found his emails with 4 other women, all of the lies began to unravel.

Truth is big around these parts.  Jen and I had lots of conversations when we created this blog about Truth being the cornerstone of our writing.  I challenge you today to live in truth.  If you’re doing something you feel you need to lie about, I have an idea:  don’t do that thing! Don’t practice lying. Stop being good at it.  Walk in integrity. It’s so worth it.

Oh, and in case you’re wondering what happened with little Violet, this is how it went down:  She walked back in the room while we were cleaning, and I said, “Hey Violet, is this the cup you put your hair in when you cut your bangs?”  The poor little girl never had a chance. Without missing a beat she said, “Yep!”  And then her eyes got real big.